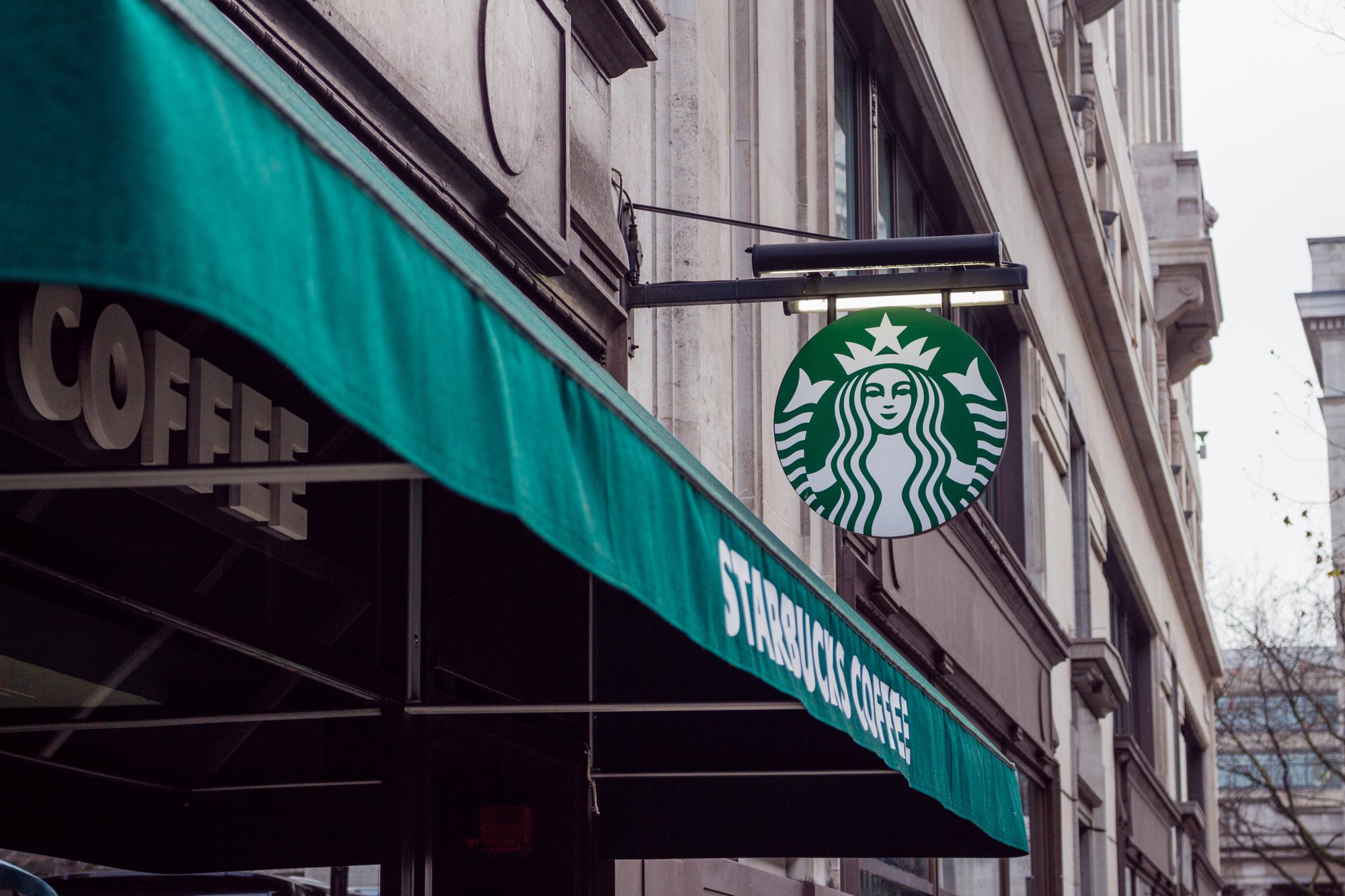 Informed buyers and real estate investment managers know that growth occurs in cycles that is influenced by economic and political factors. Prices recover or surge upward in the first phase and then stabilize or dip over the following years. Increased frequency of ‘Black Swan’ events such as the global pandemic interfere with the predictability of expected bell-shaped curve outcomes, often yielding surprising results. No less surprising is the emergence of notable indicators of property value growth & forecasts, such as the Starbucks Effect.

Established in 1971, Starbucks has grown into the world’s most ubiquitous leading coffeehouse brand. With over 17,400 stores in 60 nations, the business’s rapid expansion is thanks to its aggressive ‘first mover’ strategy, paired with intelligent location selection. Their success boosted the café industry and coffee brands globally, elevating the entire coffee category to its current premium lifestyle product status.

What Is The Starbucks Effect?

As Starbucks outlets began appearing across the US, Europe, and the rest of the world, real  estate analysts such as Omid Akale with Twin Cities Portfolio Group noticed an emerging pattern in property valuations, with Starbucks outlets the common denominator.

They found that properties within a quarter-mile radius of a Starbucks location experienced a startling  jump in value, while those beyond and elsewhere did not. One group of researchers noted that, between 1997 and 2003, home values in proximity to Starbucks rose by 69% or more. This contrasts with a 35% increase in surrounding areas.

Duly named the Starbucks Effect, the phenomenon indicating property value growth typically happens within a year, and a change in demographics and gentrification often accompany it.

What Is It About Starbucks?

We know that dramatic property value appreciation or depreciation can occur with improved  local infrastructures (such as new clinics, schools, or green areas) and substantial demographic  shifts. Is the introduction of Starbucks the cause of this effect or a successful  consequence?

Does its contemporary and premium image create growth in property values by lifting the  perceived status of the area?

The most plausible hypothesis is that, through the mechanics of their ‘first mover’ advantage  and location strategy, Starbucks is less likely the cause of the Starbucks Effect and more likely balancing on the crest of a wave that they cleverly saw coming before anyone else did.

Starbucks Is An Indicator of Property Value Growth.

Our conclusion? Starbucks is an indicator property value forecasts that take advantage of already-up-and-coming areas that allow the brand to flourish amid properties with prices already positioned for growth.